Elrond Network has released the latest version of its wallet, which present a simple, clean, and modern user dashboard. Users can send, receive Elrond (eGLD) and a “future release” they will be able to stake their coins and claim rewards. 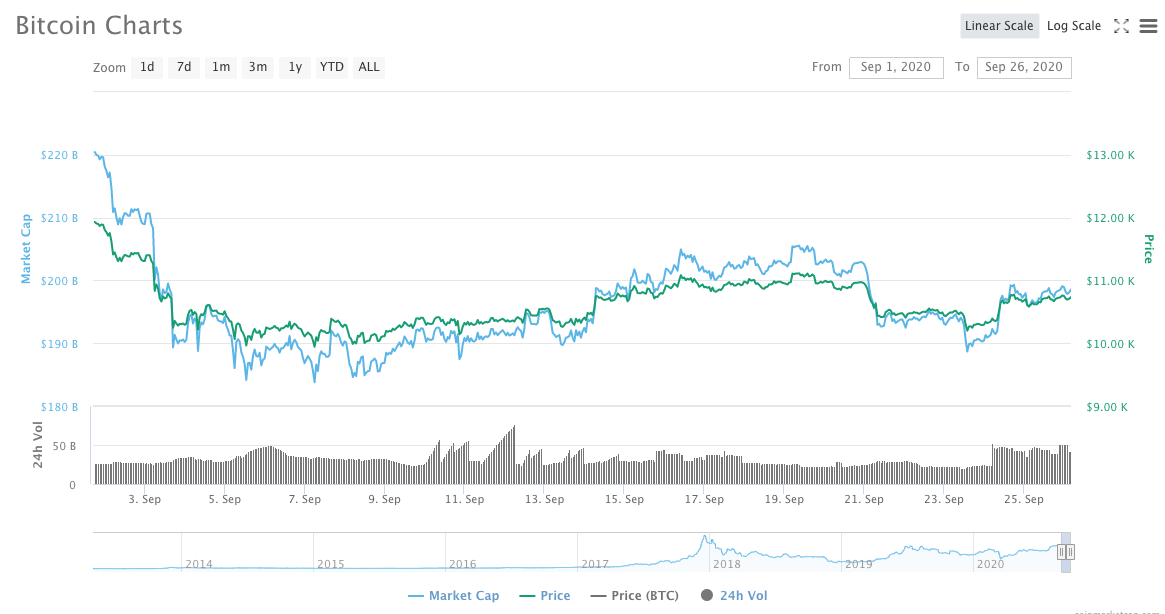 ” We are excited to announce the latest version of the Elrond wallet! All the relevant details about your eGold holdings are now neatly bundled in a rich interface.

You can now easily check the status of your stake, either as a Validator or Delegator, see a live countdown until the epoch change & rewards distribution, and more.

You can also directly Buy eGold from your wallet, using your credit card via the MoonPay fiat gateway.

The staking economy options such as Delegate, Claim Rewards or Validate will be enabled in a future release, pending the upgrade of the mainnet which will activate these features, as part of the ongoing Elrond mainnet bootstrapping process.

We invite you to try out the latest version of your wallet at https://wallet.elrond.com ”

Users continue to inquire about staking, given the promises of 25-29% rewards but the feature, like Elrond’s hyped app “Maiar,” remains unreleased. Though the Elrond Network team states, users can submit their email and “get early access.” 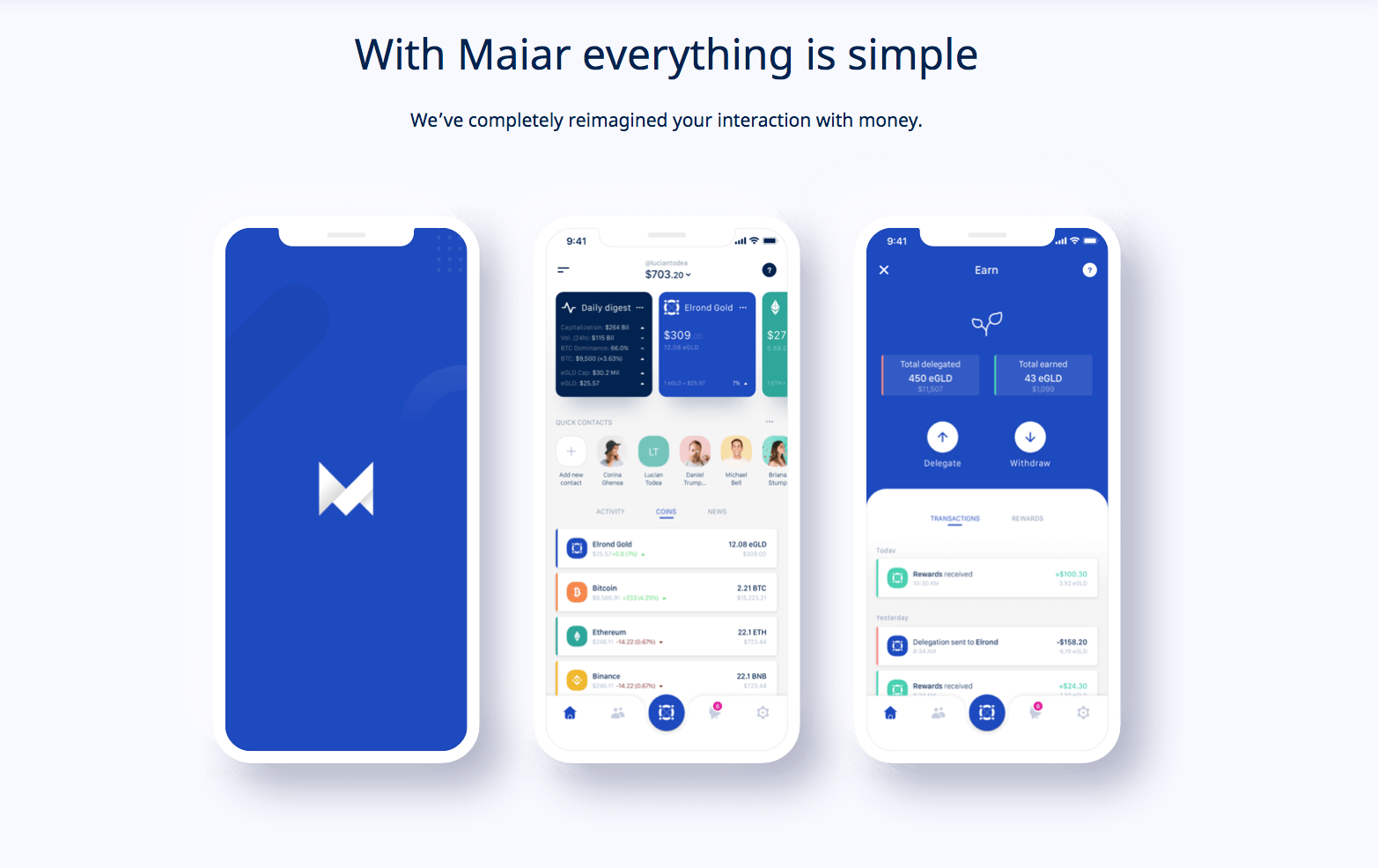 Elrond (eGold) Is Now Available on Ledger, Though Still no Staking