Electronics giant Samsung, has confirmed that support for cryptocurrencies, including Bitcoin (BTC) and Ethereum (ETH), is coming to its new line of smartphones.

On its web portal describing the features of the Galaxy S20, Samsung says new generation will include the company’s proprietary app that allows users to store private keys for BTC, ETH and Ethereum-based ERC20 tokens.

“We created a secure processor dedicated to protecting your PIN, password, pattern and Blockchain Private Key. Combined with the Knox platform, security is infused into every part of your phone, from hardware to software. So private data stays private.”

Samsung has also rolled out a software development kit (SDK) allowing engineers to create apps that can connect to Keystore and sign transactions. 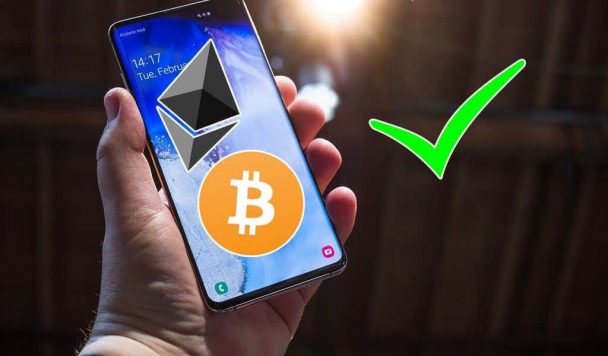 In the third quarter of 2019, Samsung sold 78.2 million smartphones worldwide, according to data compiled by Statista. The South Korean consumer electronics giant is the world’s largest smartphone brand with 23.1% of the global market. Apple and Huawei rank second and third.