LOS ANGELES — The Federal Reserve said on Monday that it would create a real-time payments system, with the goal of making paychecks and money transfers available for use more quickly.

The move is aimed at narrowing the amount of time between when money is deposited or transferred into an account and when it is available for use. That gap can span several hours or several days, putting individuals — particularly low-income Americans — at a disadvantage.

Community groups, smaller banks and advocates for low-wage earners have been calling for the Fed to limit the delay and to create a public sector option for real-time payments. But some in the banking industry, particularly large banks, have pushed back against the effort over concerns that the Fed’s involvement will compete with their products and potentially crowd out private-sector efforts.

The round-the-clock service will be called FedNow and is expected to become available in 2023 or 2024, according to the Fed’s news release. 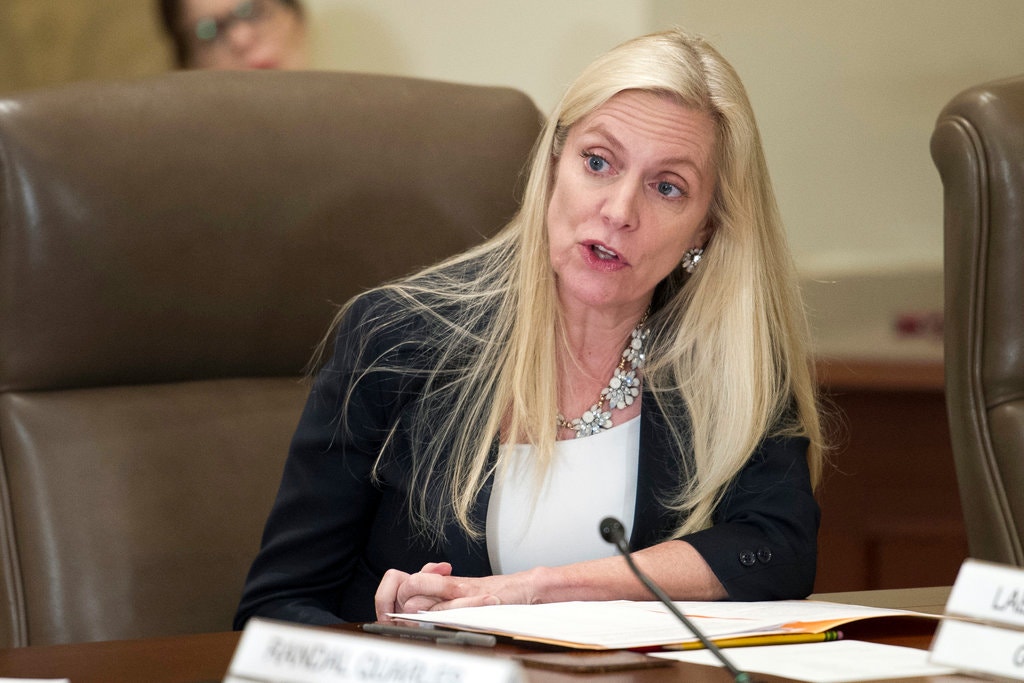 Federal Reserve Board Governor Lael Brainard said the central bank will start its own real-time payments system to close the gap between when money is deposited and when it is available.

“Immediate access to funds could be especially important for households on fixed incomes or living paycheck to paycheck, when waiting days for the funds to be available to pay a bill can mean overdraft fees or late fees that can compound,” a Fed governor, Lael Brainard, said in a speech announcing the effort.

The central bank is requesting comment on the design of the service, which is meant to be a platform on which the private sector can build.

Banks have been investing in their own real-time payment initiatives through the Clearing House Payments Company. Under the Monetary Control Act, to create its own system the Fed has to show that it is providing a service that the private sector can’t.

The Wall Street Journal editorial board has argued that the Fed is not meeting that standard. James Aramanda, president and chief executive of the Clearing House, said in a column this year that “even the potential” of a Fed real-time payment service was “slowing the progress of faster payments in the United States” because institutions were waiting to see what the Fed would do. He also said that redundancy between the two systems “would increase costs for all direct and indirect users of the systems.”

But Ms. Brainard emphasized on Monday that a single, private-sector real-time payments service would create risks, because it might not provide equitable access and there would not be a backup should it fail. Having a competing system could lower prices, improve service quality and increase innovation, according to the Fed’s release.

After “carefully weighing important considerations on both sides, we have concluded it is our responsibility to take action in support of a real-time payment infrastructure accessible to all,” Ms. Brainard said.

Greg Baer at Bank Policy Institute, which does research and lobbying for large banks, has suggested that the Fed could undercut the Clearing House’s pricing in the real-time payments space. The American Bankers Association, which serves small to large institutions, said on Monday that a Fed-built system would take time to put into effect, and that it would encourage banks to consider connecting to the Clearing House’s network as it was built.

A group of Democrats recently introduced legislation that would force the Fed to create its own real-time payments system, and they reacted positively to the announcement.

“Today’s decision from the Federal Reserve is a huge win for the American people and for our economy,” Senator Chris Van Hollen, a Democrat from Maryland and a co-author on that legislation, said in a release.